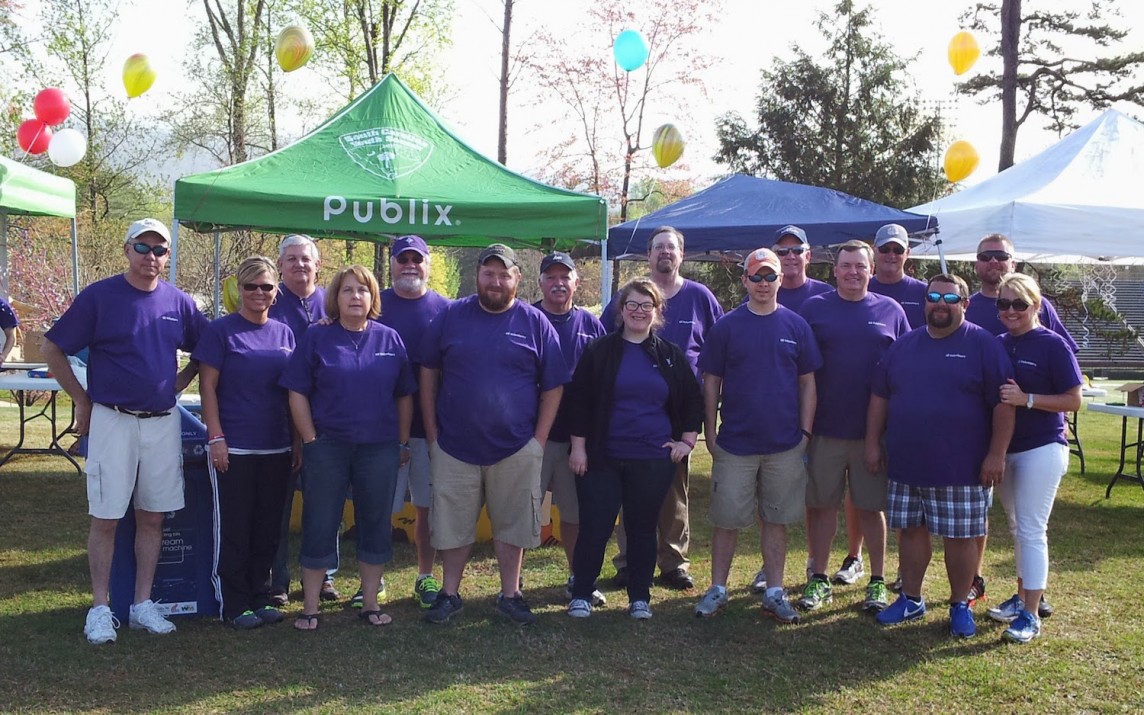 Volunteering always brings a smile to my face. The smile gets bigger when I get to volunteer with 15 to 20 of my co-workers who are just as passionate about improving the lives of others as myself. The past few years, Eastern has been given the opportunity to be a part of the GE Volunteer group that goes to Furman University and help run a few game booths at the Special Olympics.

This was my second year attending and for the second time, I had a blast. We had people helping with 6 different booths, handing out prizes, running the games, and my personal favorite blowing up balloons to hand out. I have yet to figure out what it is about a balloon that brings such happiness to a person, but I’ve seen the proof of it many times. A little bit of helium and a bit of colored rubber are two ingredients for immense joy.

I can’t tell you why my co-workers came out that day, whether they knew someone participating or just love a good cause. What I can say is, everyone there that day made a difference in someone’s life. It always surprises me when we get together, the laughter and joy we each possess. We could be tying our 50th balloon for the day, having to slip around in the mud to retrieve a game piece, or reaching to the top of the tent for the specific balloon someone requested. My co-workers, my Eastern Family members, my friends. Them? They are always laughing and making the most of life. 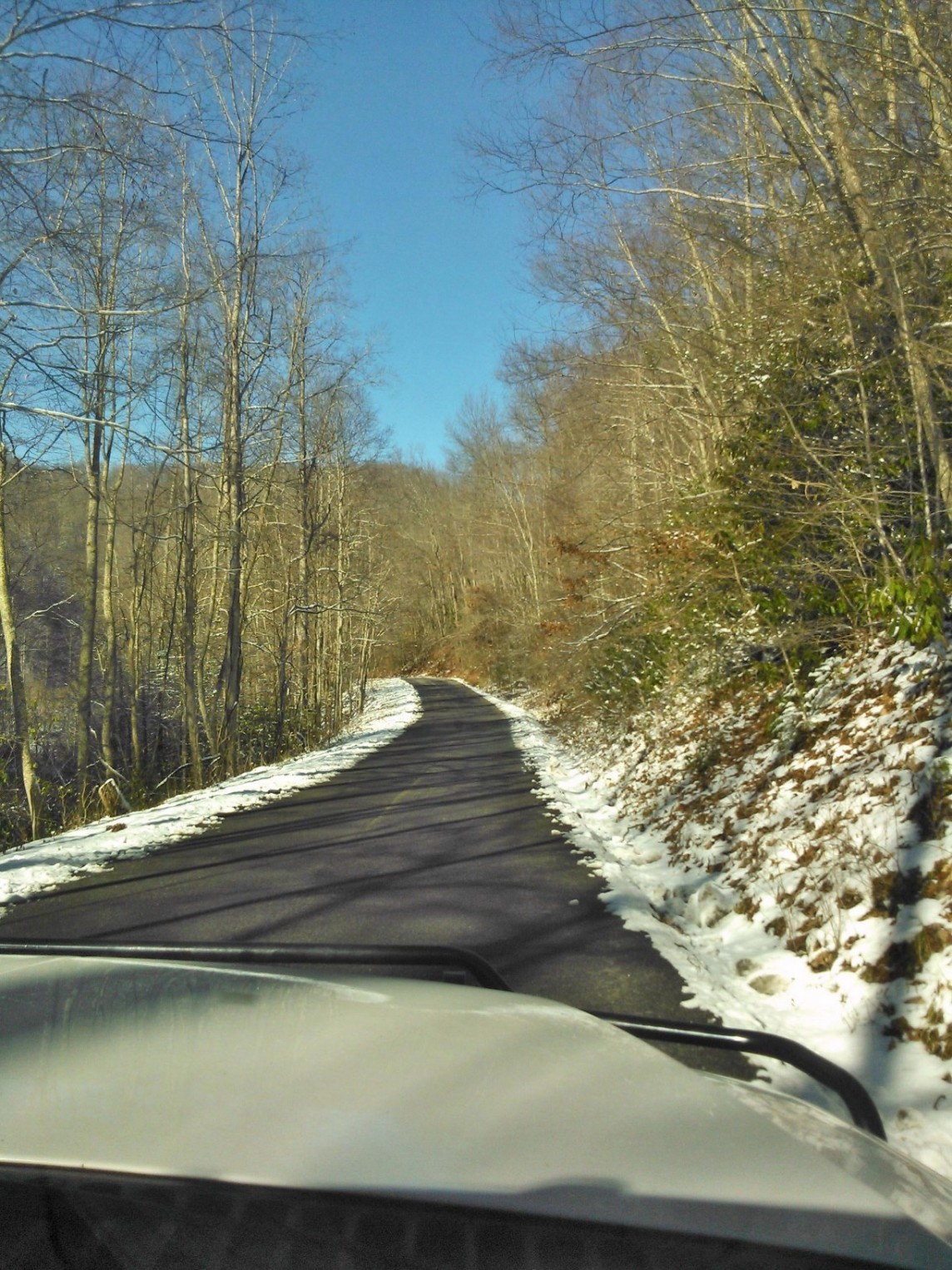 Cruizer Lewis tag-teaming for a worthy cause

In December, one of Easterns own, DeWayne Pace of Spartanburg  a.k.a. Cruiser Lewis  took part in the National Championship Wrestling/Laurens County Sheriffs office 2013 Christmas for Kids Wrestling Show. The show is held each year to raise funds to purchase Christmas gifts for underprivileged children in the county. The theme for this years event was a tribute to U.S. military troops. Including members from the local armory, the event pulled in a crowd of over 900 and $5,000 was raised. DeWayne expressed his deep thanks and appreciation for the Cares Fund donation in support of a worthy cause.

In addition to working and wrestling, DeWayne devotes time to Mountain Missions of the Upstate. In November, he and his brother, Dewey Pace (Ravan Plumbing), traveled with the missions director, Allen Gosnell (Furman University), to Anawalt, West Virginia, where they delivered donated clothing, shoes, and other personal items. In December, a caravan of trucks and trailers from Glassy Mountain Baptist Church revisited the Anawalt area to deliver presents for the children at the local elementary school. With the help of Mountain Missions, private donations and local churches, every child received a Christmas gift. DeWayne is grateful for the support Mountain Missions has received and looks forward to one day having a building from where they can distribute.